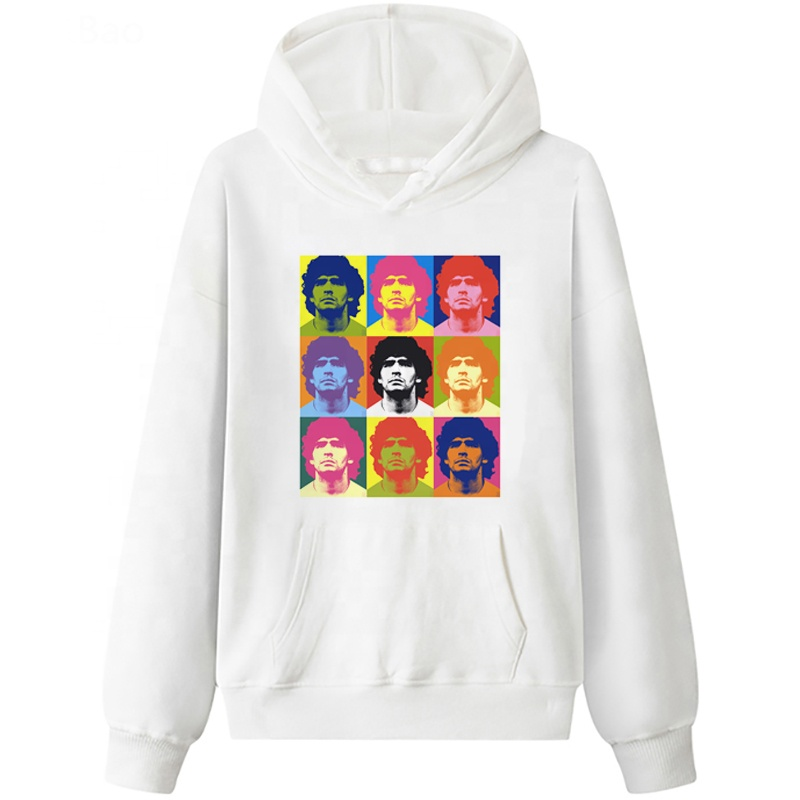 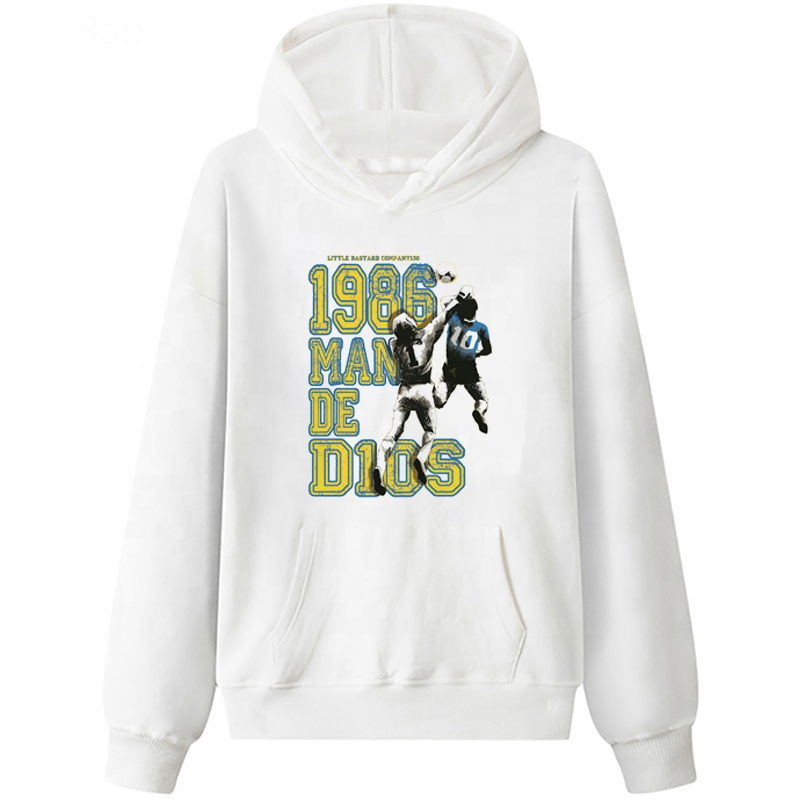 Shipping Terms
We are working together with most of express companies like DHL,FEDEX,UPS,TNT,ARAMEX,etc. We can also ship to the airport and sea port by air and sea

Add success, do you want to check your shopping cart?

An Argentine ex-football player, and coach of the Argentine national side. He is regarded by many as the greatest football player of all time, having shared the FIFA Player of the Century award with Pele after finishing first in a FIFA internet poll on the best player of the 20th century.
Over the course of his professsional club career Maradona played for BocaJuniors, FC Barcelona, and, most distinguishedly, SSC Napoli In his international career, playing for Argentine, he earned 91 caps and scored 34 goals. He played in four FIFA Worldcup tournaments, including the 1986 World Cup where he captained Argentina and led them to their victory cver west Germany in the final, winning the Golden Ball award as the tournament's best player. In that same tournament's quarter-final round he scored two remarkable goals in a 2-1 victory over England which instantly cemented his fame. The first goal was an unpenalized handball known as the "Hand of God ", while the second goal was a spectacular 60-metre weave through six England players, commonly referred to as "The Goal of the Century"

Contact the salesman to communicate what you think (preferably provide photos, manuscripts or videos)

The Designer completes the design and provides three-dimensional design drawings.

Change the design (If need)