Ten Sports And Their Cup trophies

Ten Sports And Their Cup trophies

The culture of sports is not a new one. Sports throughout the world is an institution itself. Different kinds of sports have been prevailing throughout the world since ancient times. Over time, these sports have evolved in one form or the other and popularized themselves globally. Consequently, they aren’t just played and enjoyed within the boundaries of their native country, but internationally between different nations.

To encourage the culture of sports globally, several authorities have established international trophies for different sports. The custom sports trophy are awarded to the winners. The sports tournaments keep on happening every year, sometimes, twice a year as well.

This massive Football World Cup doesn’t need an introduction. The championship is awarded every four years. It was inaugurated in the year 1930 and ever since it has been the most viewed football sports event in the world.

This sports cup trophy is officially known as French Rugby a XIII Cup and it happens to be a premier knockout competition of the rugby league football in France. The cup is open to all the rugby league cups of France. 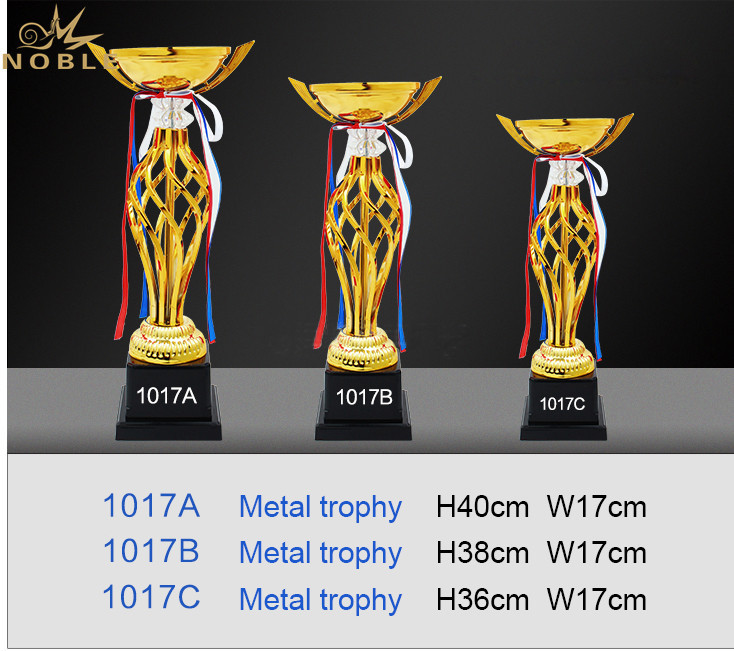 The Davis Cup is awarded to the winner of men’s tennis. The tennis trophy is the premier international team event that takes place annually between different countries. This cup is run by the International Tennis Federation as well as Kosmos Holding. It is often described as the ‘World Cup Of Tennis’.

The World Cup Trophy of this gentleman’s sport is organized every year in the One Day International or ODI Cricket. This cup is officially addressed as ICC Men’s Cricket World Cup. The cup is hosted every four years. The tournament is the most famous viewed sports event of the world.

This cup is a series of golf matches (men’s) taking place between a team representing the United States of America and the International Team that represents the rest of the world. European teams do not participate in this cup.

This is a cup for the international field hockey. The event is organized by the International Hockey Federation. It was first started in the year 1971 and ever since it takes place every 4 years.

This is an international basketball competition that is contested by the senior national teams (men’s) of the members of International Basketball Federation. The event is considered to be the flagship event of FIBA. The tournament is quite similar to FIFA World Cup.

This cup is held annually. The women’s singles under this cup was inaugurated in the year 1996. All the competitions under this cup are sanctioned by the International Table Tennis Federation respectively.