"There is hardly a big city as well prepared as Tokyo, Japan, one year before the Summer Olympics." Olympic Committee Chairman Bach said with emotion. The Tokyo Olympic Organizing Committee of Japan announced the Tokyo Olympic medals-the champion weighs about 556 grams, the runner-up weighs about 550 grams, and about 5,000 medals, both of which are summer. The highest net weight of Olympic medals.

According to a report from Japan’s TBS television station, the Tokyo New National Stadium, the main venue for the opening ceremony, has been paved this month and 90% of the construction has been completed. It will be completed in November this year, and other venues have begun related tests. According to the Nihon Keizai Shimbun, Tokyo Haneda Airport introduced a facial recognition clearance system on the 24th. Foreigners holding short-term visas for travel and business within 90 days can use the system to quickly clear customs.

As for the most concerned ticket sales, according to the Japan Times, nearly 90% of the Japanese people did not win the first round of the lottery, but an "additional lottery" will be implemented next month, with more than 600,000 tickets sold. The three Japanese travel agencies, which are Olympic sponsors, have launched Olympic travel packages starting on the 24th. The package includes opening and closing ceremonies, 16 competition tickets and 18 days of hotel accommodation. The package price is 4.5 million yen (approximately 286,000 yuan). 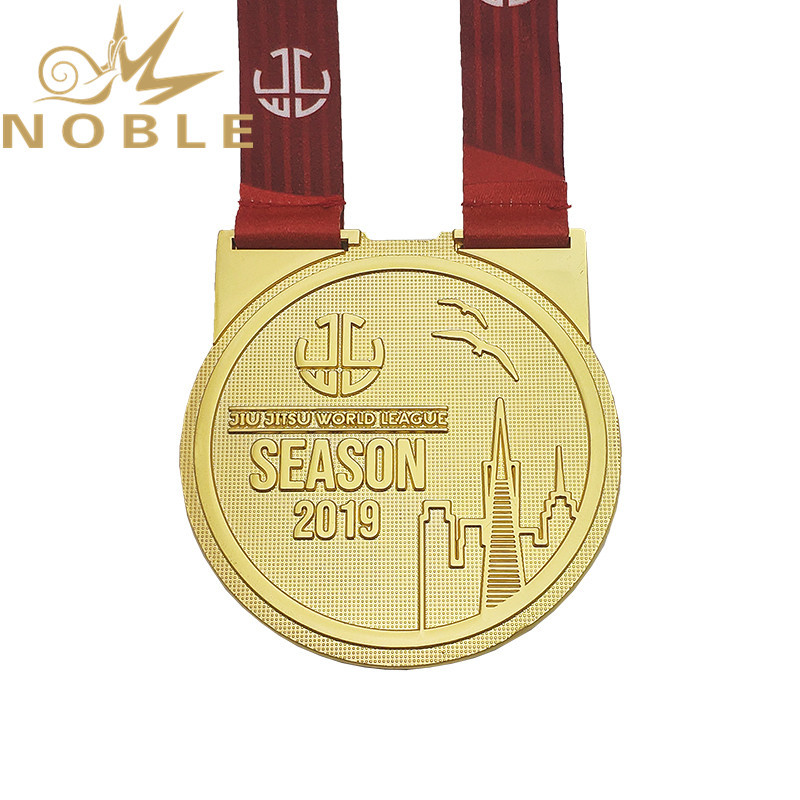 According to reports, the Olympic medals were designed by Osaka City designer Junichi Kawanishi, and were publicly solicited by the Tokyo Olympic Organizing Committee. They were selected in July 2018 through a review meeting composed of design stakeholders and retired athletes. Gold medals are made of pure silver with more than 6 grams of gold plated, and silver medals are made of pure silver. The 450-gram bronze medal is made of brass with a small amount of zinc. The diameter is the same as that of recent Olympic medals of 85 mm, and the name of the event is engraved in English on the side. The other side of the medal is painted with the goddess of victory in Greek mythology in accordance with the regulations of the International Olympic Committee. The background is the Panathinaiko Stadium in Athens where the first Olympic Games were held.

It is reported that the "Environmental Olympics" is one of Tokyo's commitments to the Olympic bid. It is the first attempt in the history of the Olympics to use metals extracted from small electronic devices such as used mobile phones to make medals. To this end, Japan has launched an event called "Urban Mines Make Everyone's Medals!" since April 2017.

The so-called "urban mine" refers to the recovery and extraction of precious metals in waste electronic products to obtain usable resources. The Japanese government calls on citizens to participate widely and donate old mobile phones and home appliances that are not in use.