Indians love sports. The background of sports in India has always been a glorious affair. Sports are considered to be an important activity in schools and colleges. Apart from being played for leisure, participation in sports in India is encouraged on a larger platform as well. The popular sports such as cricket, football, badminton, etc. are being played at large in the country. Not only this, our team and athletes also represent themselves on the international platforms in certain international tournaments.

The playing of sports in India is encouraged at a national level as well.Trophies and awards of sports in India are presented by the Government in India to the sportspersons who take part in different sports and lead an outstanding performance. India has long been a hub of sports activities. Here are the important custom sports trophies of the country:

This tournament observed its 123rd edition in the year 2019 in November. Under this tournament, Indian Oil Corporation Limited (IOCL) retained the trophy cup after beating the Punjab National Bank (PNB) in the finale held in Kolkata. 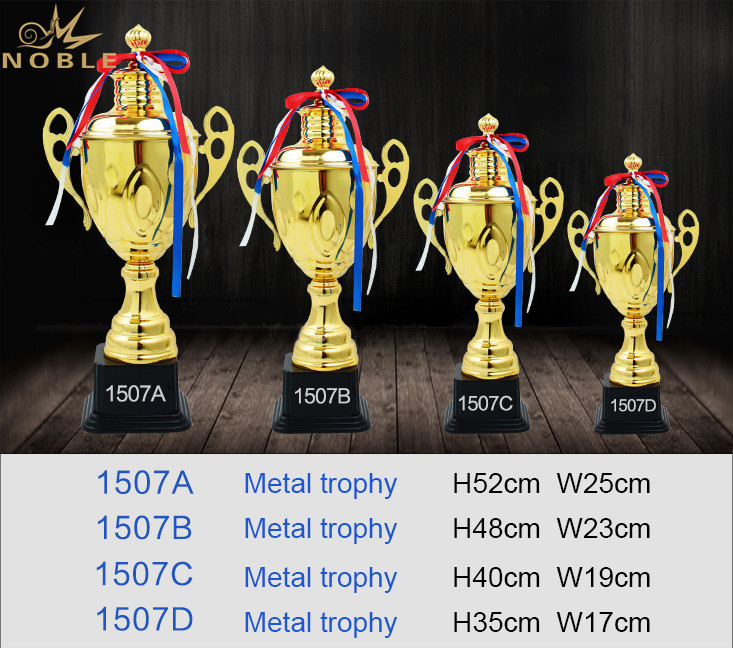 The Ranji Trophy happens to be a 1class cricket championship played domestically in India between different teams. Multiple teams represent regional as well as state cricket associations and take part in this championship. Currently, the competition comprises of 38 teams having 28 states in India along with 8 union territories with one representation each. This cricket competition is a very popular cricket championship that has been named after the first Indian cricketer, Ranjit Sinh Ji, popularly known as ‘Ranji’.

The first Ranji trophy championship took place in July 1934. The year 2019-20 recorded the 86th season of this trophy. It took place between December 2019 and March 2020 respectively. The team Vidarbha remained defending champions.

The popularity and craze of polo in India are still intact and the famous Ezra Cup is the proof of the same. This tournament is conducted annually in India. The Calcutta Polo Club runs this first-ever and oldest Polo Trophy. It was firstly held in the year 1880 and then witnessed a long period of inactivity. The President of Calcutta’s Polo Club, Mr. Keshav Bangur revived it for good. However, the trophy still witnessed a long period of inactivity. Finally, the first tournament was held in 2011 after a long gap between the teams from India, the USA, Brazil, Italy, and Indonesia.

The enthusiasm for sports in India remains untainted. Every year, a multitude of sports enthusiasts participate in the above-listed sports to perceive their passion for the game and to bring home a good name for themselves.